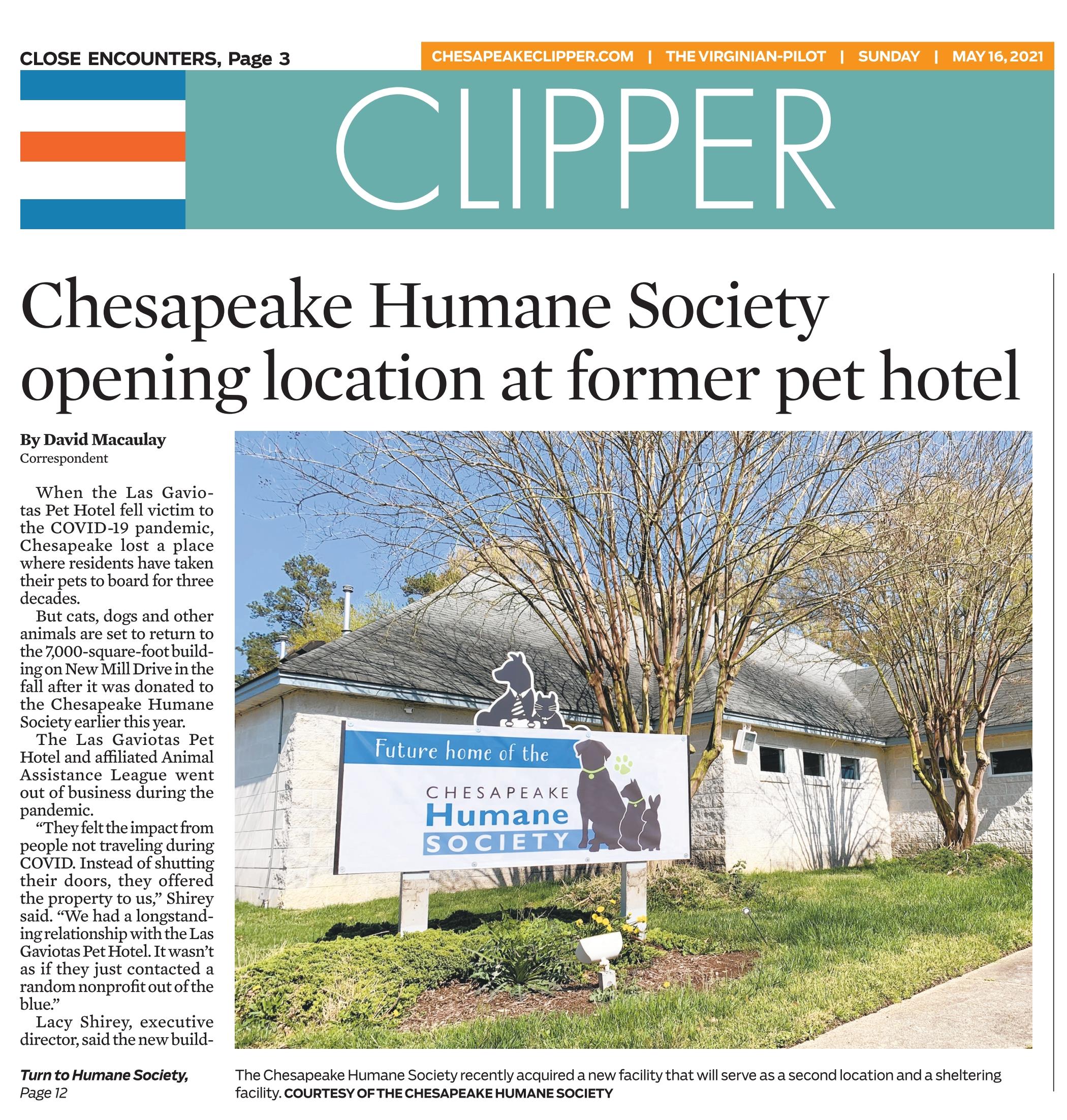 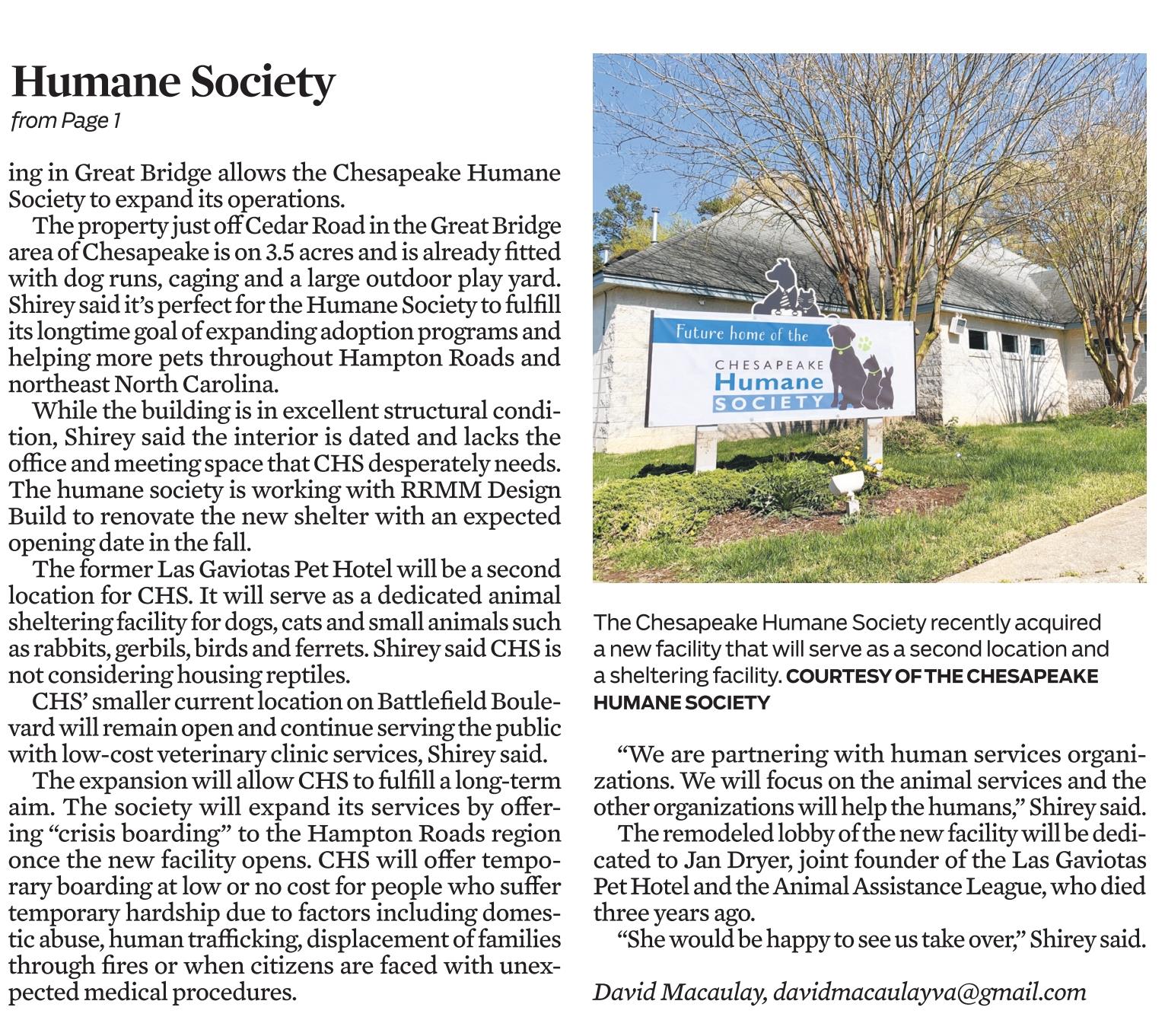 Wildlife killing contests — it’s as gruesome as it sounds, and yet, it is legal here in Virginia and many other states. However, there are efforts to ban this cruel blood sport, and it has the support of animal welfare advocates, wildlife officials and traditional hunters alike.

Virginia is home to a plethora of wildlife species. We take pride in our natural resources, and most of us want it to remain this way. Our healthy biodiversity plays an important role in a balanced ecosystem, and our native species are here to live harmoniously with us. Killing contests can result in harmful imbalances by removing vital species from the region, and the practice of taking a life for the sake of a game to kill animals for cash and prizes is beyond disrespectful to any living being. 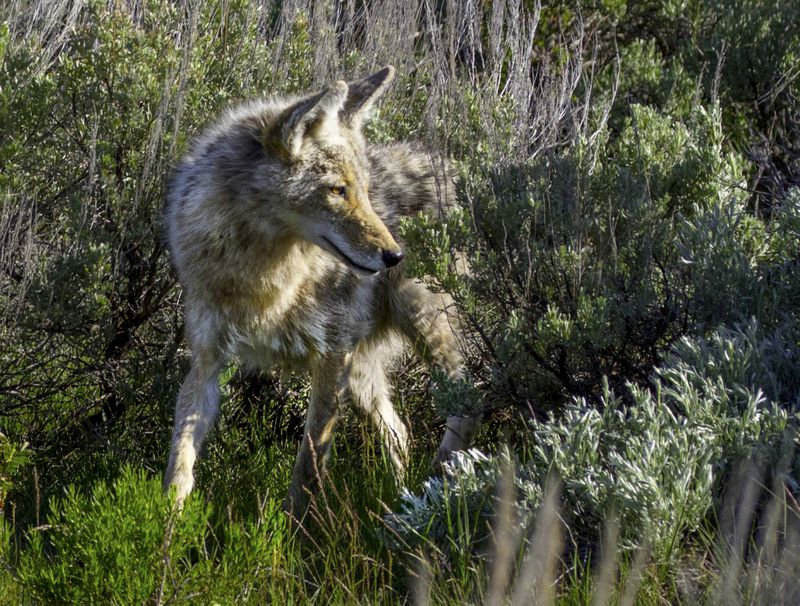 A coyote in Yellowstone National Park. Courtesy of Wendy Keefover

Coyotes, red and gray foxes and bobcats are the most common targets of these contests in Virginia. Now, if you own livestock or pets, you may not have warm thoughts about some of these natural carnivores. Coyotes and foxes are unfairly persecuted and can be killed in unlimited numbers. They have adapted quite well to both urban and rural areas. Even though they are both primarily active at night, they can be active during the day to seek resources or if they are caring for offspring.

Seeing wildlife such as coyotes and foxes can be alarming and unsettling to some, but chances are they want to avoid you as much as you do them. Seeing a fox or a coyote active during the day is not reason enough to fear them — and in fact, we should welcome them. These animals provide critical ecological services including controlling rodent populations, protecting flowers and crops from other critters and boosting songbird biodiversity.

Studies show that killing species such as coyotes is not an effective means of controlling their populations and often has counterproductive results. Coyotes can respond to population declines by increasing their reproductive rates with larger litters and reproducing at younger ages, resulting in more coyotes. Disrupting the coyote pack structure can also increase conflicts with livestock.

According to the Virginia Department of Wildlife Resources, the most effective and humane way to deal with problem-causing coyotes and avoid conflict is through prevention and hazing methods. Prevention refers to removing incentives for them to visit your property such as not feeding wildlife, securing trash containers or other food sources and keeping pets indoors. Hazing is a way of deterring an animal from an area with loud noises or with projectiles or sprays. Hazing can help instill a coyote’s innate fear of humans.

Proponents of wildlife killing contests wrongly assert that their actions help control “nuisance” wildlife. This blood sport involves the killing of the animals, piling them up for display and photos, and then most often, the carcasses are simply discarded once their prize is won and their day is done. It’s a life truly wasted.

A ban on wildlife killing contests is not aimed at hunters. In fact, these inhumane contests reflect poorly on ethical hunters who have a great appreciation for their game and consume or use as much of the animal as possible.

Seven states have already banned killing contests, including Arizona, California, Colorado, Massachusetts, New Mexico, Vermont and Washington. Maryland is set to become the eighth state with the successful passage of a legislative ban in early April.

A prohibition on wildlife killing contests would simply make it unlawful for animals to be killed for prizes; it is not intended to affect hunters and will not reduce opportunities to hunt any wildlife species.

If you’d like to take action, please join me in contacting the Virginia Department of Wildlife Resources Board and ask that they move regulations forward to outlaw cruel and ineffective wildlife killing contests. For more information, visit humanesociety.org/wildlifekillingcontests.